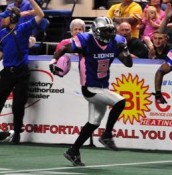 Pink is very uncommon to be seen any where near the football field but, teams are
popping up all over to support Breast Cancer Awareness and AGame is right in the
mix. The Columbus Lions (indoor arena football team) had AGame design a uniform
that would stand out in their support for Breast Cancer Awareness with Pink highlights
throughout their Home Game Jerseys. Columbus Lions Owner Jason Gibson stated, “we
loved the uniforms AGame provided for such a special event to our community…the
uniforms were a big hit and we will look no further when it comes to outfitting our
program.”

Carl Hines (Co-Owner of AGame Team Apparel) stated, “its great to get involved with
such an important event…we appreciate the Columbus Lions giving us the opportunity to
participate and show awareness for such an important cause.”

AGame Team Uniforms can be constructed in any color combination to support your
team colors or even a special event uniform like Breast Cancer Awareness, showing off
their trademark PINK color. 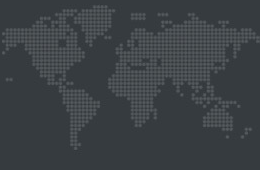